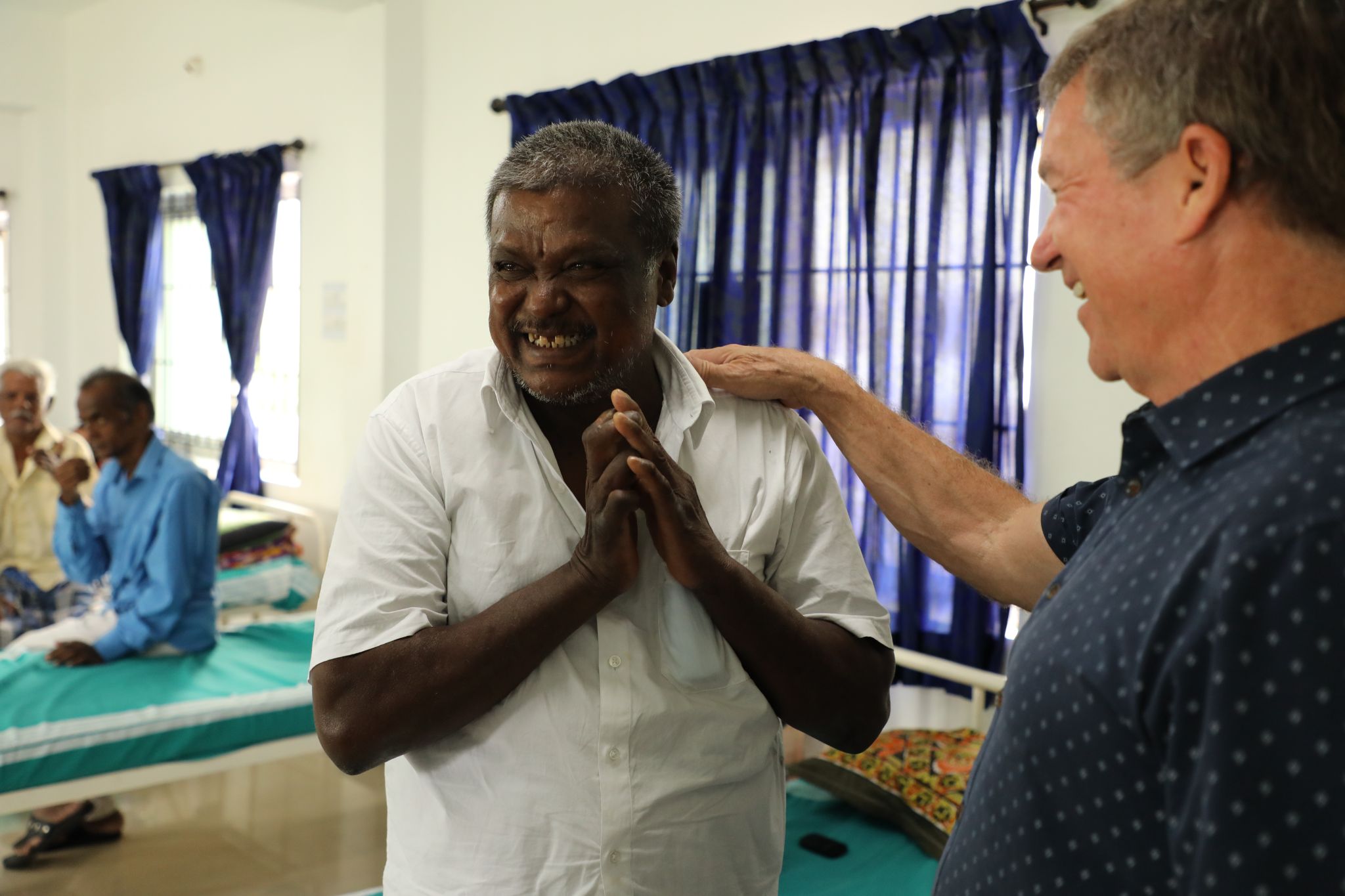 By Christin EastmanMarch 3, 2022Leprosy
No Comments

That’s the number of meals served since Embrace a Village first started!

That’s largely due to people like you who saw the need, shared your resources, and helped an individual or family have access to a nutritious meal. You’re seeing the need, meeting it, and we can’t express how grateful we are for you!

As you know, most leprosy patients live by begging on the streets. They’re constantly in survival mode and don’t know where their next meal will come from. During the pandemic, the humiliating experience of begging for food was compounded by the lockdowns.

Miraculously, Embrace a Village was granted favor to provide 10kg of rice every month to villagers, even during the various lockdowns.

Here’s how far the dollar went in India last year:

There’s still plenty of work to be done, and EAV is in the fight to provide proper medical care and nutrition for those suffering from leprosy. Learn more here.

While there may be quite a road ahead, this update gives us a reason to praise God for His Faithfulness and Provision!

Because when you give to leprosy patients, you’re not giving to a statistic or a problem that is thousands of miles away from you… When you give, you’re saying you believe in a fair future for those suffering from this horrific disease. You’re choosing to invest in people you don’t know, but who will be deeply impacted by your generosity. 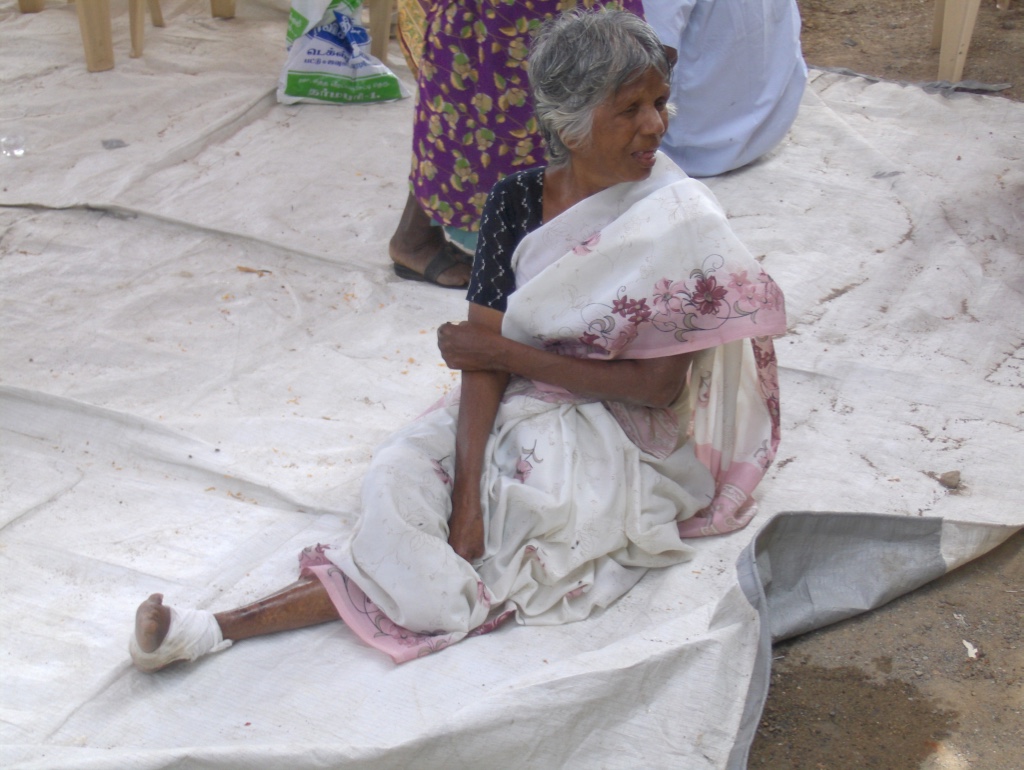 Thank you for helping Embrace A Village raise enough to fund medical provision and nutrition for thousands of people. Together, we believe we can bring hope and healing to the many thousands who still desperately need our help.

Madhivanan has suffered from leprosy for over eighteen years. His wife died a few years into their marriage, and he raised his son (now 17) as a single parent. He owned a small shop, and they got by – barely. The ulcers continued needing attention, but he didn’t want to beg so he worked hard to provide.

Six years ago, we met Madhivanan and his son. He was so excited to hear what we do for the leprosy community that he called friends in other villages so they could get treatment and food too!

But more than that, he wanted to host regular prayer at his house for people to receive when they came for treatment. Today, we have regular prayer and Bible Study in the back of his house! He is so happy and joyful about what the Lord is doing through Embrace a Village, and we are so grateful for him!