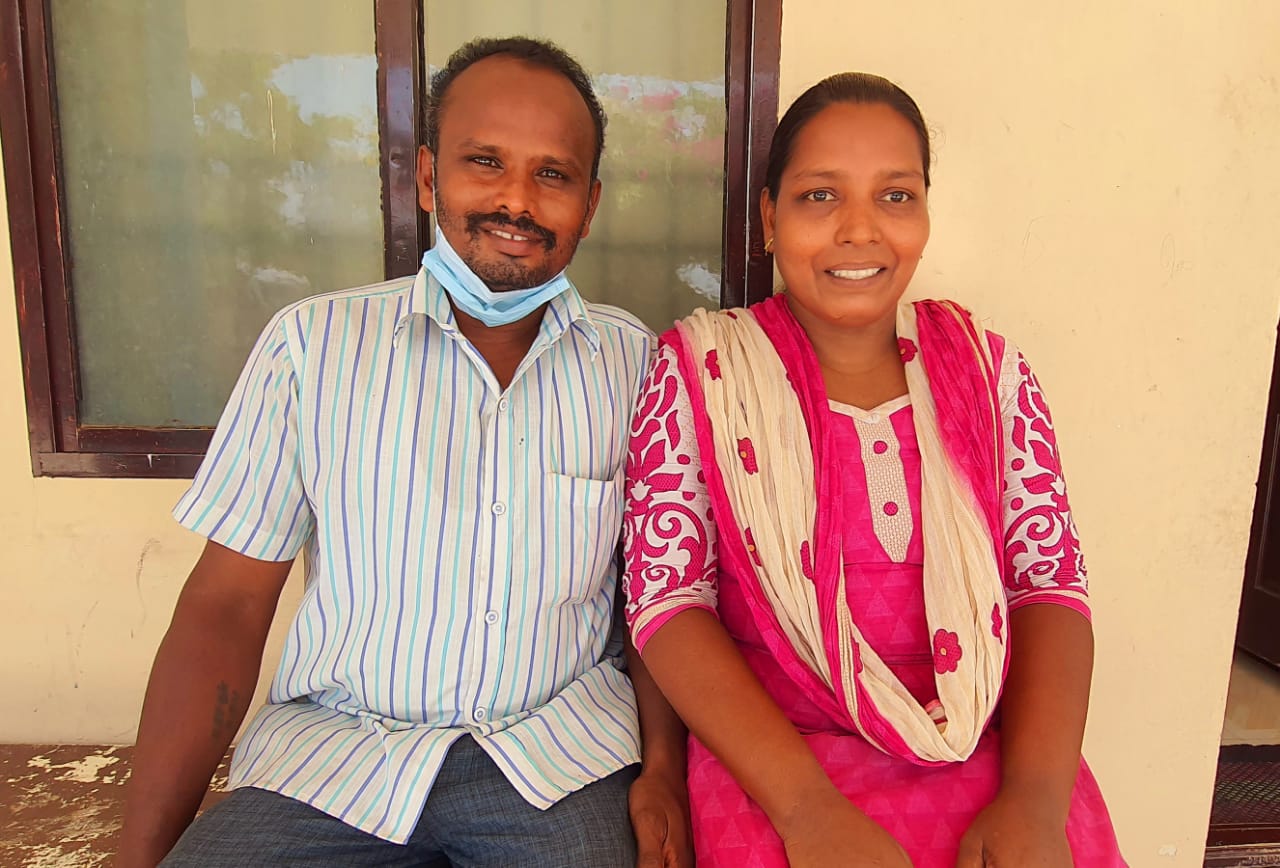 His family asked him to stop going to church

His family asked him not to practice his faith

When Ebenezer was young, his mother died. Her passing devastated him because she was his friend, confidant, mother, and support system. He entered into heavy grief, loneliness, and depression for two years.

Upon that two-year mark, Jesus walked into his life. Ebenezer discovered God’s love and accepted Jesus as his Savior. His Hindu family strongly opposed his new faith and asked him not to go to church or pursue his new relationship with Christ.

With bold faith, Ebenezer chose Jesus and kept going to church. He held on to the Lord, and the Lord held tightly to him.

In the summer of 2003, Ebenezer met his wife. Sumathi came from a similar background, and she and Ebenezer were quick friends. They shared the Gospel and spread God’s love to those they encountered. 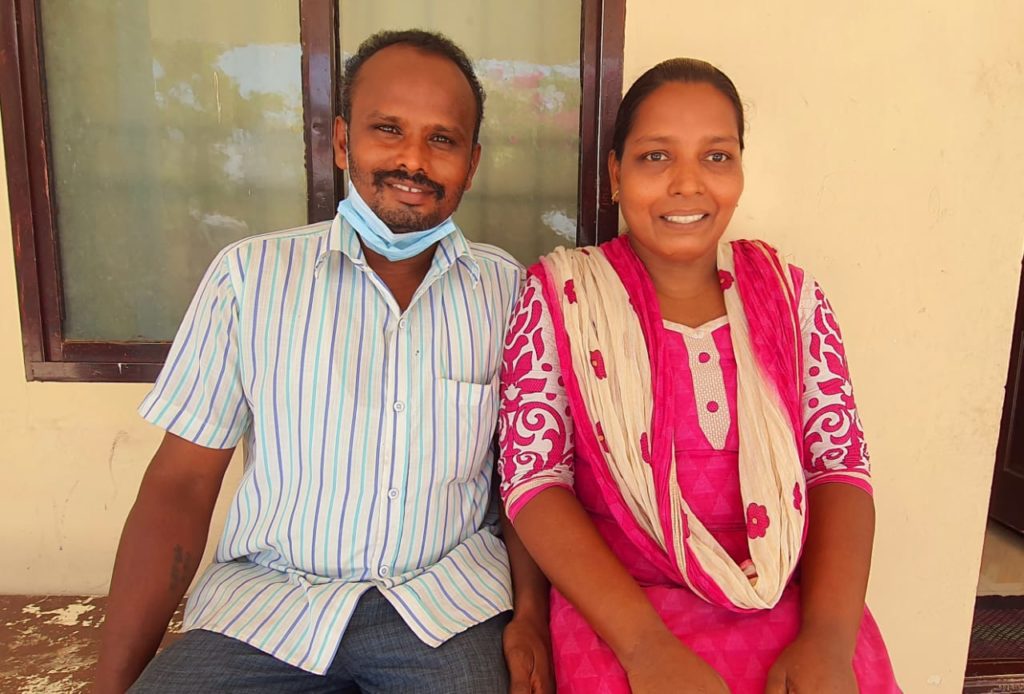 They eventually fell in love and wanted to get married. Their pastor spoke to their families, who gave their approval, and Ebenezer and Sumathi wed! They went on to have two boys and a girl.

Pursuing God’s Plans for His Life

As the years passed, Ebenezer worked a variety of jobs, but something inside him was restless. One day our Lord spoke to him and said, “I called you for me and my kingdom, not for the secular world.”

In 2018, Ebenezer told his pastor about his desire to do ministry, and shortly after he met Anil from Embrace a Village. He learned a lot from Anil and what it’s like to do ministry alongside those affected by leprosy. Soon after, he started working with EAV.

Ebenezer says, “Brother Anil and his team has helped me a lot and taught me a lot of things in ministry, personal life, family life, about our Lord Jesus and His love for His children. I am so happy and blessed to work among these people.”

We are so grateful for Ebenezer, Sumathi, and their sweet children. The ways they serve and love the patients and staff here at our base reminds us of the hands and feet of Jesus.

Either way, we know that God has the perfect plan for you and that He will be faithful in revealing it to you. We pray that you receive clarity and direction and that you’ll know you made the right decision by the Peace He gives you.

We also want to affirm that you ARE making a huge difference whether you realize it or not! Over the years, your generosity has greatly impacted our ministry – whether it was through financial gifts, helping us raise awareness, or praying over the teams and patients as they minister – you are making a difference in the Kingdom, and we are so grateful.

May God richly bless you!

Leprosy tried to destroy his family, but this family held together

Leprosy tried to destroy his family, but this family held together