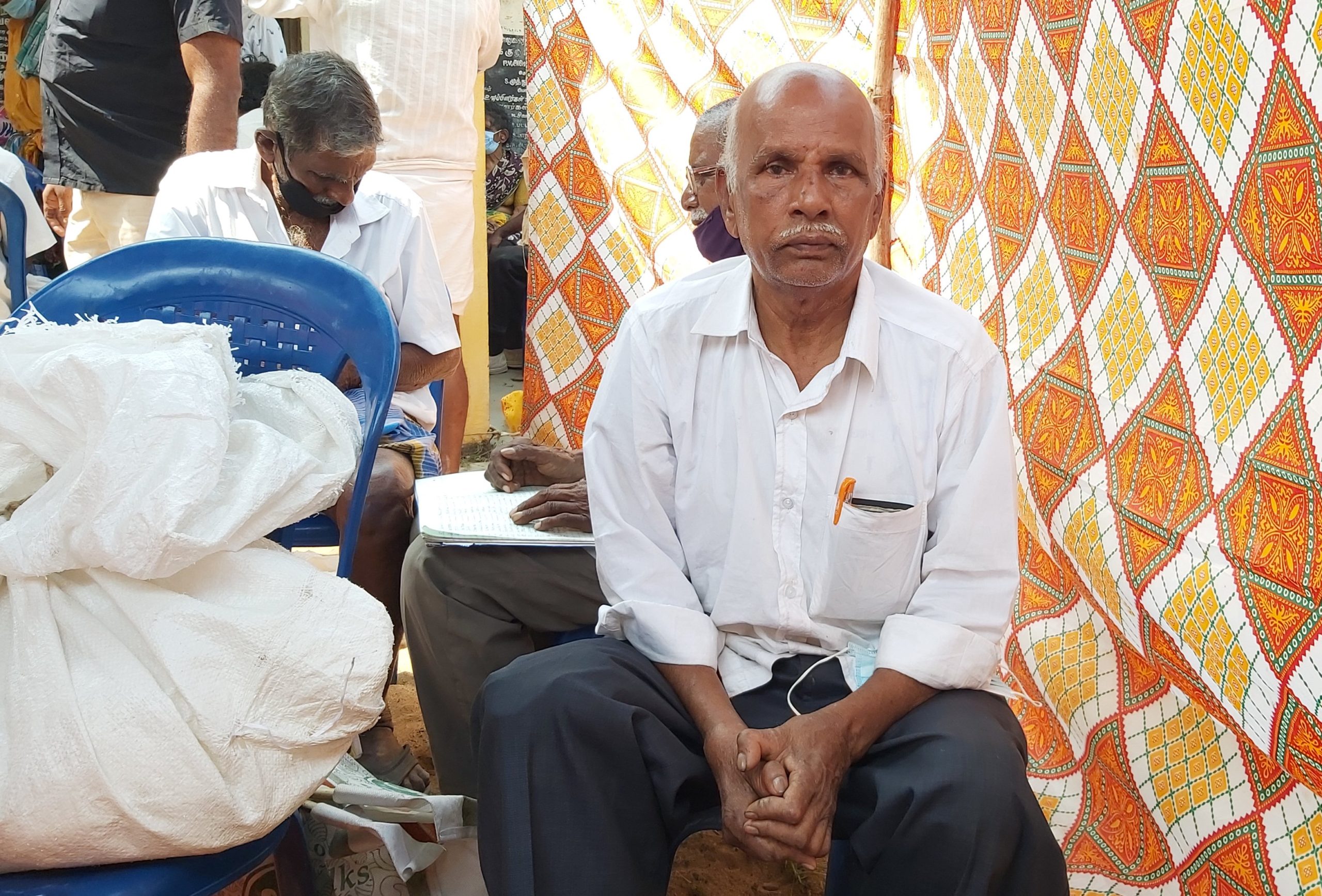 An electric shock that changed his entire life

How one accident changed one man’s life forever and led Him to the Lord.

Ramachandran was a welder and experienced an electric shock while working on the welding machine when he was 29 years old. He was immediately taken to the hospital, and by God’s grace, he survived.

During that time he noticed some unusual marks on his body and thought it was from the accident, and disregarded it. He noticed the patches were still there a few months later and was also experiencing some swelling throughout his body. He went to a hospital to get some medicine, but nothing changed when he got home. This continued for months until a friend of his dad’s suggested going to another hospital for proper treatment.

The diagnosis no one wants to hear.

Ramachandran never imagined that he would be diagnosed with leprosy. He was completely heartbroken when he discovered what leprosy was and the effects it would have on his life. He couldn’t bear the stigma, the rejection, and the pain. It’s hard to articulate the brokenness that he felt because it was so intense, and the memory is etched into his heart forever.

Doctors advised him to stay at the hospital until he recovered. Seven years later, while still living at the hospital, doctors then told him that the loss of sensation he was experiencing prohibited him from welding anymore.

From hopeless to hope-filled…

During this time, he came to know about the one true God who takes away all pain and the stigma that surrounds those with leprosy. The words from Mathew 11:28 touched him deeply, “Come unto me all ye that labor and are heavy laden, and I will give you rest.” This scripture gave hope to his painfully broken heart. His newfound faith changed his outlook. 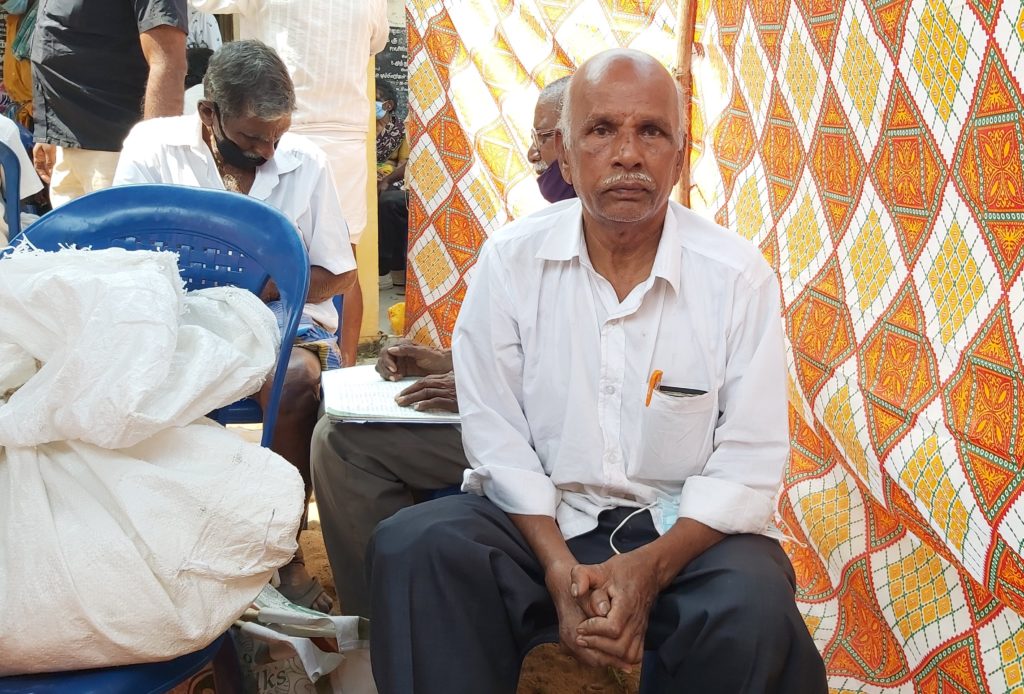 No longer alone, with God at his side…

He didn’t want to beg, so he went to his village and started a cycle puncture shop outside his house. Unfortunately, the income wasn’t enough due to the cost of bandages and the special shoes that he needed for his ulcers.

But Ramachandran did not give up and continued to pray. 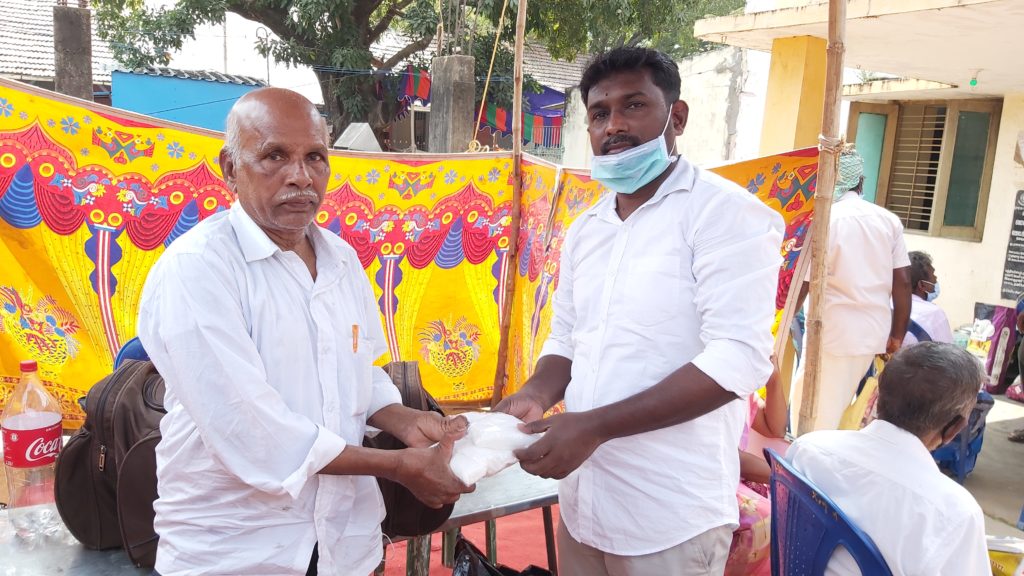 Ramachandran says, “For the past 6 years God has taken good care of me through Embrace a Village. I really thank God for this God-centered compassionate people.”

Today, Ramachandran is seventy years old, and he and his wife are strong believers who attend a nearby church. To play a small role in Ramachandran’s life is an honor and fuels our souls to continue in the calling God has placed on our hearts.

Thank you for your interest in our ministry, for praying with us, and believing God for big things! We are so grateful for you all!

From suicide pact to finding true life in Jesus

From suicide pact to finding true life in Jesus